So, after my post lamenting an ending, I’m super happy that as of Friday our summer has officially begun. Summer vacation is my absolute favorite time of year, even after Christmas and Autumn. I like spending all day, every day with these kiddos.

But, I don’t want to homeschool, so no one get any crazy ideas.

A few years ago, I followed the Internet trend of taking first AND last day of school pictures. I think it’s really neat to see the tremendous growth of the kids over the year.

Of course, it’s not so obvious with the Princess anymore. She’s probably done most of her physical growing. 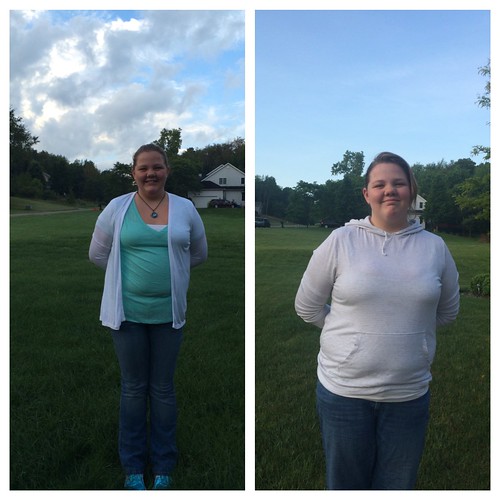 You can see a lot of change in Littlebit’s face. She’s growing up. 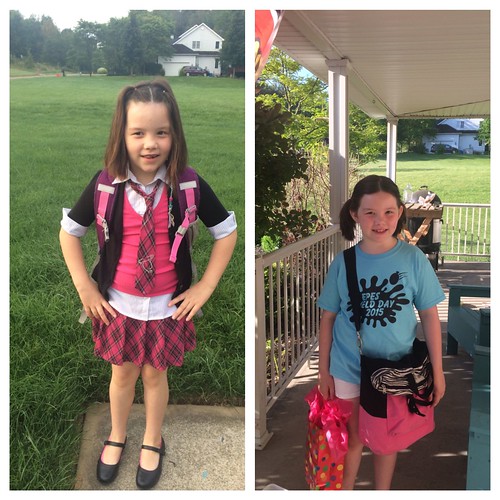 And, we won’t talk about how much Baby Bee has grown up this year. It’s still a sensitive subject. 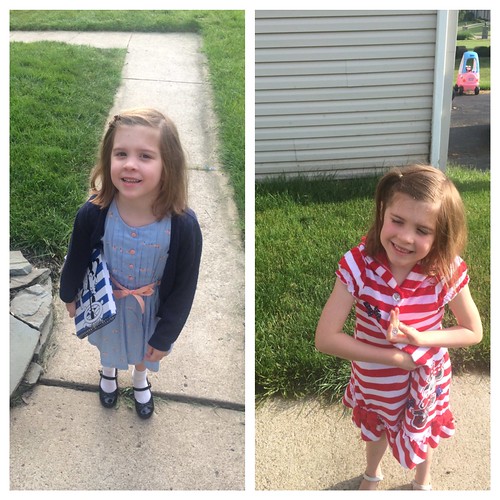 It was super sunny and even though I suggested she open her eyes, she refused. I have sensitive eyes, too, so I can sympathize. It’s probably why she was looking into the sun and I wasn’t.

But, for now, we have 86 Awesome Days of Summer. School is out.