Last year, we were lucky enough to get a few days to go away for our fifteenth anniversary.  It was magical and Auntie Jay asked the girls back for a repeat this summer.  We talked to Grandpa and Nana and they were on board for some girlie time as well, so Big Daddy and I scheduled a TEN DAY CHILD FREE VACATION.

Read that again, friends. And then read it again.

We knew where we wanted to go.  One of our very best friends moved to California in 2009 and we’d only been able to see him a few times since.  We tried to make it to the west coast during our short trip last year, but we couldn’t justify the pricing.  This time, we had time on our side and booked an awesome ten day west coast vacation.

We left the girls in Wisconsin on Monday, but don’t feel too badly for them… 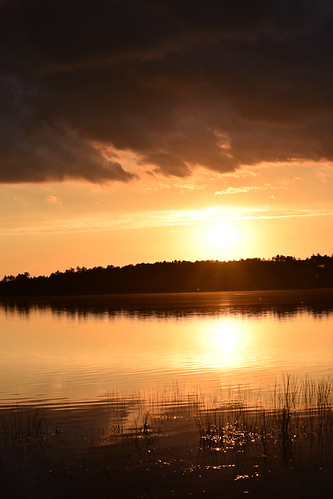 We spent a whirlwind few hours in Illinois before checking into a hotel that was very close to the airport for our very earling morning flight (I think it was at 6 am and we had to be up and out of the hotel by 4am, which kind of stunk because we didn’t even get to sleep until midnight).

We arrived fairly early in Nevada (+1 state). While this really was a California trip, it was a lot cheaper for us to fly into Las Vegas and drive to California, so that’s what we did.  After renting a convertible, of course.   Big Daddy knows how to make a lady happy.  We stopped for lunch and then pointed the car west. We visited Red Rock Canyon.  I was feeling a little ishy, so we didn’t  do any of the hiking trials, but we did do the auto tour.  It was beautiful and I’m looking forward to returning and being able to do a little hiking. 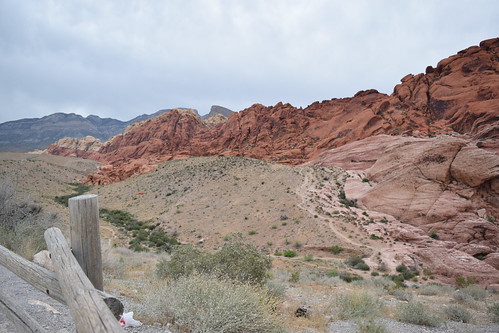 And then, we made a little mistake.  I got greedy.  I figured with a little extra driving, we could see Death Valley AND Yosemite on the same drive.  And, yes, it’s possible, but I forgot to figure in that we’d been up since 2 am local time and a 12 hour drive was just too much.  We did it, but we didn’t enjoy it.  The bright side?  I don’t need to see Death Vally EVER again.

The bad news is, I think I would have loved Yosemite and Lake Tahoe, but it was so darn late and we were so tired, there was just no enjoyment there.  We collapsed, again, in Sacramento for another quick night’s sleep before meeting up with our friend and his girlfriend.

California was what I expected and again something I didn’t.  We drove from Sacramento to San Diego during the course of our eight days in the state.   I saw the devastation of the drought first hand and it’s every bit as bad as you can imagine.   I sampled LA traffic and it’s as terrible as you can imagine.

I saw the Sea Lions! 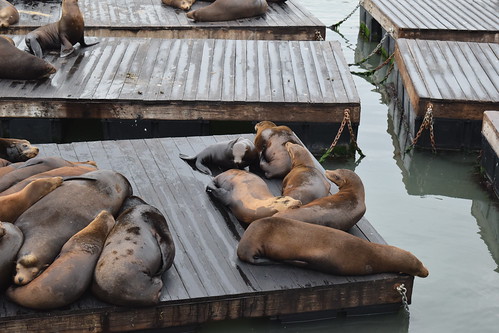 I saw the Golden Gate Bridge! 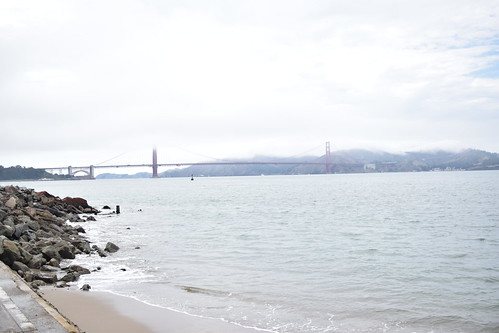 I walked so long down the beach that my cell phone went into roaming because it had picked up a cell tower in Mexico (and then we turned back).

I went to Disneyland! 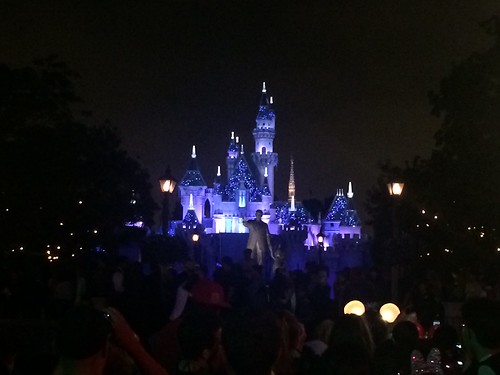 About that Forty before 40

Forty Before Forty-So, about that yarn….

Forty Before 40: Mama got a Porch Swing

Forty before 40: I don’t need to sleep with the TV on!