Two years ago, Big Daddy and I ran off to the left coast for two weeks sans kids.  We told them we were on a fact finding mission and, we kind of were.  This year, the girls got out of school, we packed our bags and flew to… 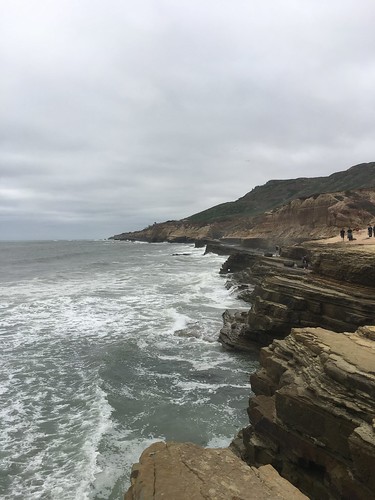 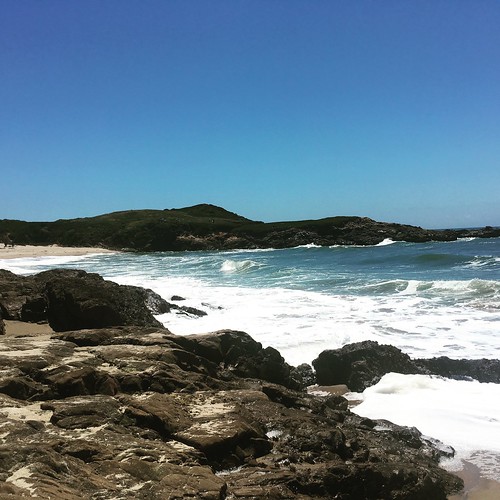 …and back to LA (and Disneyland, which I’ll write more about later).

Our kids are great travelers, mostly because they haven’t had any other choice.  Littlebit went on her first long vacation at six months old 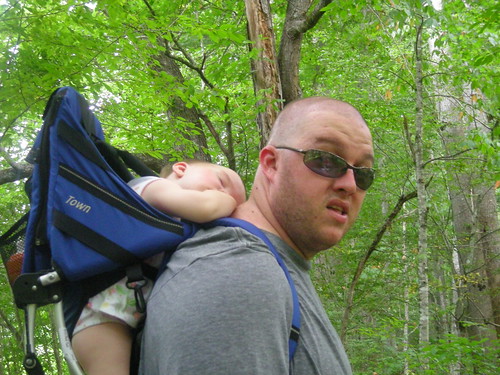 And because the children had addled our brains, Baby Bee went on HER first long vacation when she was six weeks old.  And we camped.  Because I’m clearly insane. 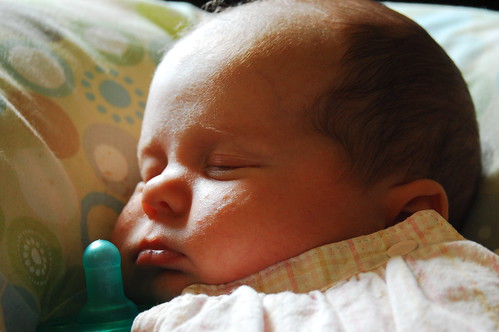 Big Daddy and I really like California and all the girls are serious beach babies.  We hit lots of beaches (seven) saw lots of nature and had an awesome time.

For those of you planning a west coast trip, here’s a quick run down of some of our favorites:

We had a great summer vacation.  I can’t wait to plan the next one!