This is Baby Bee.  She’s not much of a baby anymore, but that’s here name here and I don’t think I’ll get a new one to stick. 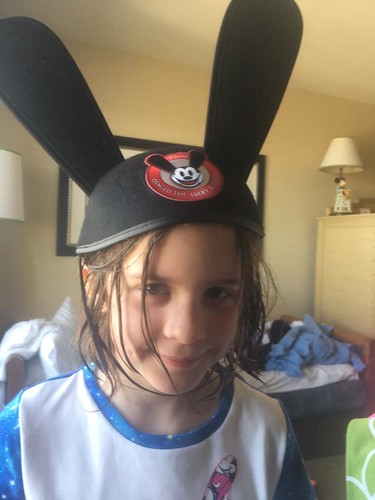 She’s a skinny string bean.  She is bumpy and knobby.   She folds up into small places like laps and the warm place behind your knees when you lay on your side.  She likes to throw a leg and arm over top of you when she sleeps next to you (which she only does a time or so a week now, so I guess the adage that they won’t sleep with you when they get to college might end up to be true after all).

She gets hangry, but forgets to eat.  She will accuse you of not offering her food after you’ve served her an eight course dinner of which she ate the plain meat (NO TOUCHING!), the bread and the dessert (frosting only, please).  She will take your Starbucks and drink the whole damn thing and then shrug when you ask her why she drank your coffee and might not apologize for it.  She continues to point with her middle finger no matter how many dozens or thousands of times I’ve said “Not that finger”.

She is eight, but she is still light enough to carry. 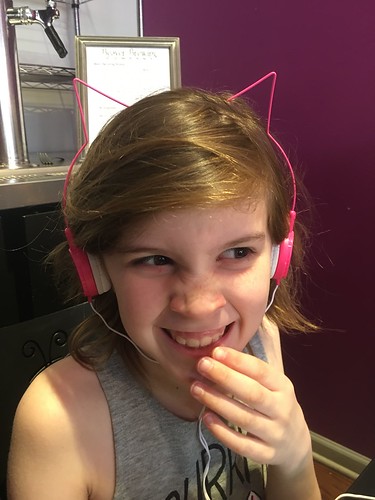 She is a contradiction.  A person of juxtaposition.  She is so kind, saying with deep sincerity that she’s so sorry if she thinks something disappointing has happened to you, and equally so impatient. She will hurry to rub you if you’re not feeling well or hug you if you’re sad, but wouldn’t bring you a glass of water from the table two feet away.  She has a huge, wonderful imagination that 1) gets her in trouble and 2) is rigid.   She cares deeply about her little stuffies and toy and critters, but has huge, loud, “the-bus-driver-calls-home” arguments with people who tell her they aren’t real because they are real, to her, literally and figuratively so you have to explain at the dining room table that her stuffies aren’t real like Juno, but they are real because they exist and you can touch them and that’s really existential for a Tuesday night.

Her heart is big, but it is guarded.  When she likes you, she likes you, but that trust is won over days and weeks and months.  She still doesn’t trust Big Daddy 100% of the time.  She can totally ghost someone who is standing two inches from her face, which is a skill I almost wish I had. 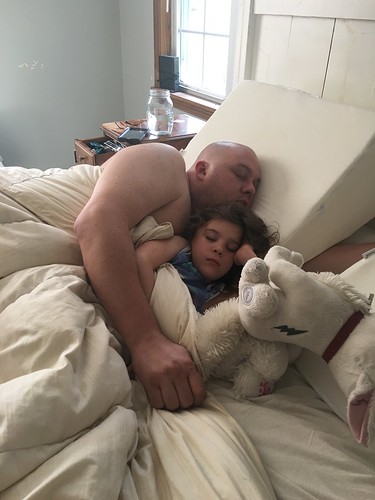 She has an adorable little chirp-y voice, but groans like an old man with arthritis when you ask her to do something she doesn’t like.  She loves cats and dogs and Minecraft (playing it, talking about it, watching OTHER people play it).

This year, I’ve found my perception of her to have become contradictory as well.  I worry.  My worry for her and about her could fill a bathtub.  A pond.  A lake.  A river.  Will she make friends?  Will she be lonely?  If she can’t control her outbursts will her typically developing classmates pull away from her much younger behavior?  When will she stop meowing at the teacher when she gets upset? What happens as Littlebit matures and pulls away from her? 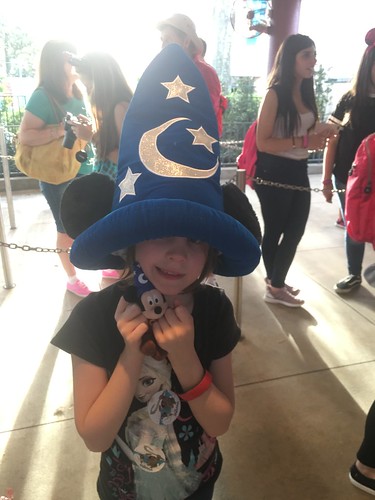 But, on the other hand I feel as thought she holds within her possibilities that most people don’t have.  Her life may be more difficult, but her creativity and slightly askew outlook could lead her down paths we can’t even imagine.  She is one of those dreamers of dreams.

She is the perfect closing statement to our family. 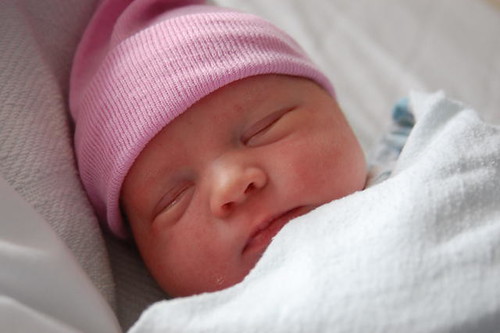