It started with the Princess last spring.  We caught a marathon of “RuPaul’s Drag Race” on Logo leading up to the premier of the 9th season.  The Princess and I were both transfixed, but I knew there was someone in our house who would love the show even more than the Princess and I did.

From Littlebit’s perspective, what was there to NOT love.  Big hair.  Big makeup.  Glitter.  Sparkles.  Sequins. Over the top theatrics.  If anything is in Littlebit’s wheelhouse, it’s drag queens.   It was like they were meant to be.  But, in watching the show with Littlebit, I’ve come to the conclusion that Drag Race should be required viewing for girls.

I want to start with a caveat here.  There are jokes and innuendo that aren’t always appropriate which are sexual in nature and the Pit Crew is pretty scantily clad, but even acknowledging that, I still think Drag Race is a great show for tween and teen girls.

Watch with your girls.  Have some good discussions.  Die over how beautiful RuPaul is. 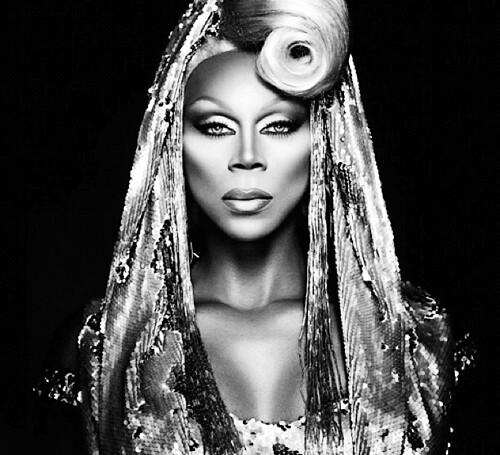