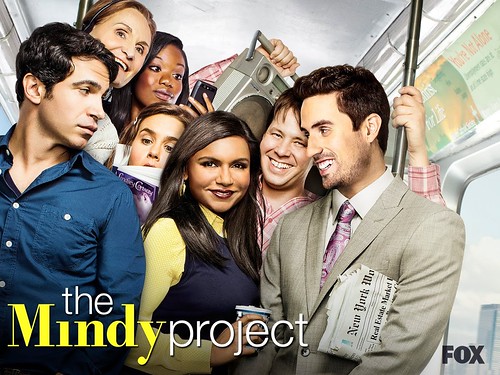 Starring/Where Do You Know Them From:

summary: Mindy Lahiri is a hot, thirty something woman who has it all in NYC.  Or, that’s what Mindy will tell you.  Of course, I think Mindy is gorgeous, but that’s beside the point.  The show opens with Mindy having a “moment” at her ex-boyfriends wedding.  She makes a hilarious speech, steals a bike and ends up in jail.  She lands a job at Schulman and Associates where she works alongside the uptight Jeremy and the mostly mean Danny.

The show walks you through Mindy’s life as she makes hard decisions, tries to find a lasting relationship and, ultimately, becomes a mother.

However…midway through season three Mindy and Danny find out Mindy is pregnant.    I’ll be honest, the story line for Leo was just handled so poorly from start to finish.  I’m going to go off on a small tangent about both the Leo story line and Mindy’s relationship with Danny.

Danny Castellano is kind of grumpy.  He starts out hating Mindy.  They engage in lots of oneupmanship and, eventually, they give in and start dating.  Which is fine.  They’re funny as a serious odd couple, but it works because the sexual tension was getting pretty heavy.  Mandy makes a decision to go to Standford and take a fertility intensive.  It’s a huge opportunity.  When she’s decided that she’s going to stay in CA, she finds she’s pregnant.

And that happens, right?  Babies don’t always come at the most convenient and it would have been really interesting to see Mindy and Danny juggle three high profile, high demand careers while parenting Leo, but that’s not what happened.  Not long after Leo’s birth, Mindy and Danny break up.  WHich is good because Danny was getting downright abusive towards Mindy and just being awful.  He needed to go, but the Leo issue is so unrealistic.  He disappears and is never mentioned for several episodes.  The story line is that Danny’s Mom is watching Leo, which is believable, but  there is only one episode where Mindy’s difficulty balancing is addressed and, of course, everything wraps up in that one episode.  But, we all know that Danny and Mindy would have significant issues balancing time with Leo with their three careers (both OB/GYN and Mindy’s fertility practice).

One of the things I loved so much about this show was someone like Mindy figuring it out.  She had relationship problems.  She had money problems.  Her life wasn’t tied up in a bow perfect and I think there was a huge, feminist story arc that could have followed her motherhood, but it was never addressed.  I tried to google, but I wonder if Kaling was forced into writing in the pregnancy for Mindy due to the network and the “forgetting” of Leo was how she handled it when the show switched over to hulu. 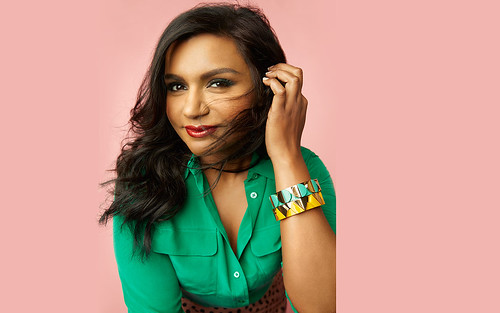 Dr. Mindy Lahiri.  Duh.  Mindy is perfection.  She’s funny and goofy and she really does grow through several seasons of the show (though, that’s another thing that backslides after Leo.  All that growth just dissolves).   Her relationships are incredible.  From Casey the Pastor to Brendan Deslaurier, the male midwife.  Mindy’s relationship make the show. 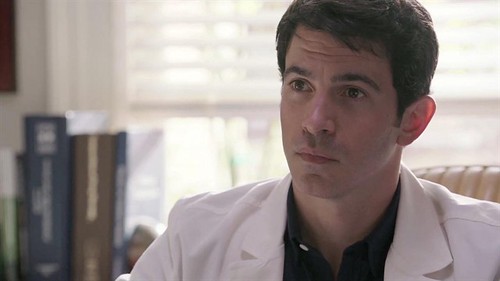 I have a love/hate with Danny Castellano.  Of course, I was shipping that.  Hard.  But, Danny is still  a tough guy to like.  He’s mean.  Not just sarcastic or biting.  He can be flat out mean.  He berates Mindy in ways that are stomach turning, at times.   His character is also super inconsistent as he goes from strict authoritarian to bumbling idiot.

In Which We Return to the Word of the Year

In Which We Return to the Word of the Year